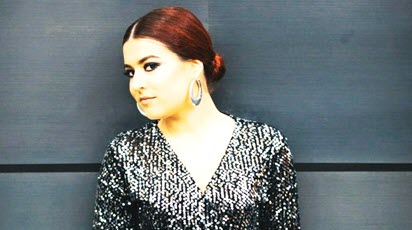 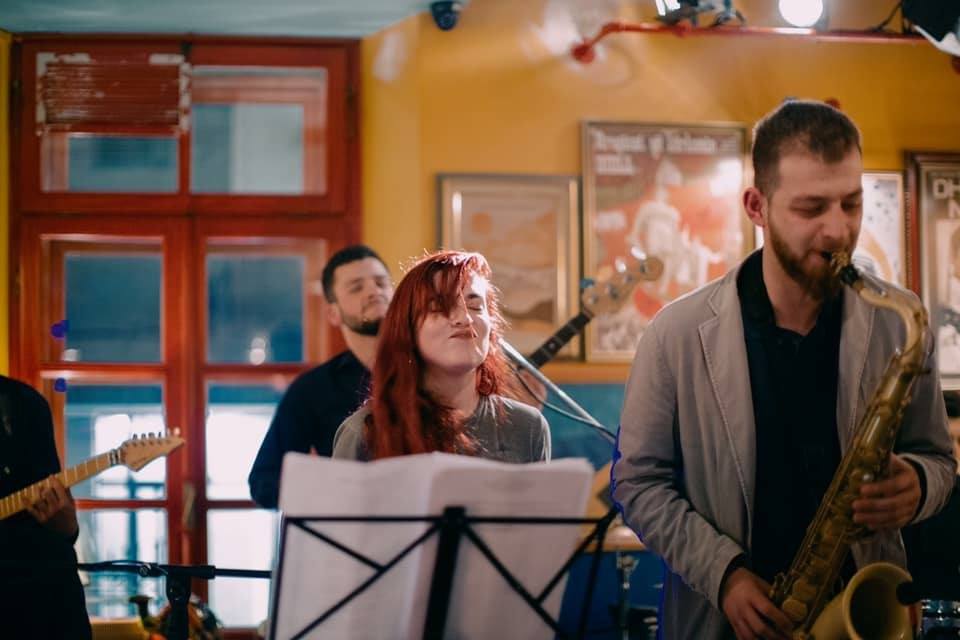 Lidia Lufi is a jazz & soul singer born in 1998 in Shkoder, Albania. Lidia was raised in a household where art was loved but not practiced due to the parents’ reluctance in encouraging the art route in a small, poor and inferior country like Albania.

When Lidia becomes the age of 18, her father strongly encourages her to show up for the initial auditions of Voice of Albania 6, a few months before his passing. While dealing with the loss of her father and the heartbreak that he was not able to see her on stage, she finds the strength to take his dream until the end. She stood out for her vocals and unique style, made it to finals and won second place. That same year, she participated in the civic music festival in Shkodër, winning the second prize with the song “Vajza Shkodrane”. On June 4, 2018, Lidia Lufi releases the her first E.P. “Home” produced by Enis Mullaj and written by Lidia herself. In December 2018, Lidia Lufi participates for the first time in the 57th “Festivali I Kenges ne RTSH” whose winner represents Albania in Eurovision, with the song “Rrefehem” and receives second place. 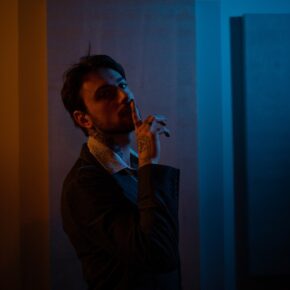 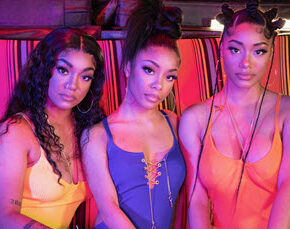 Rock with J3X “OUTSIDE” Tonight!! 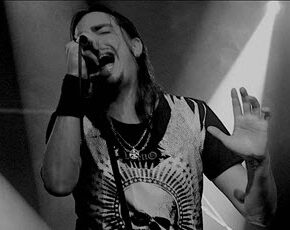