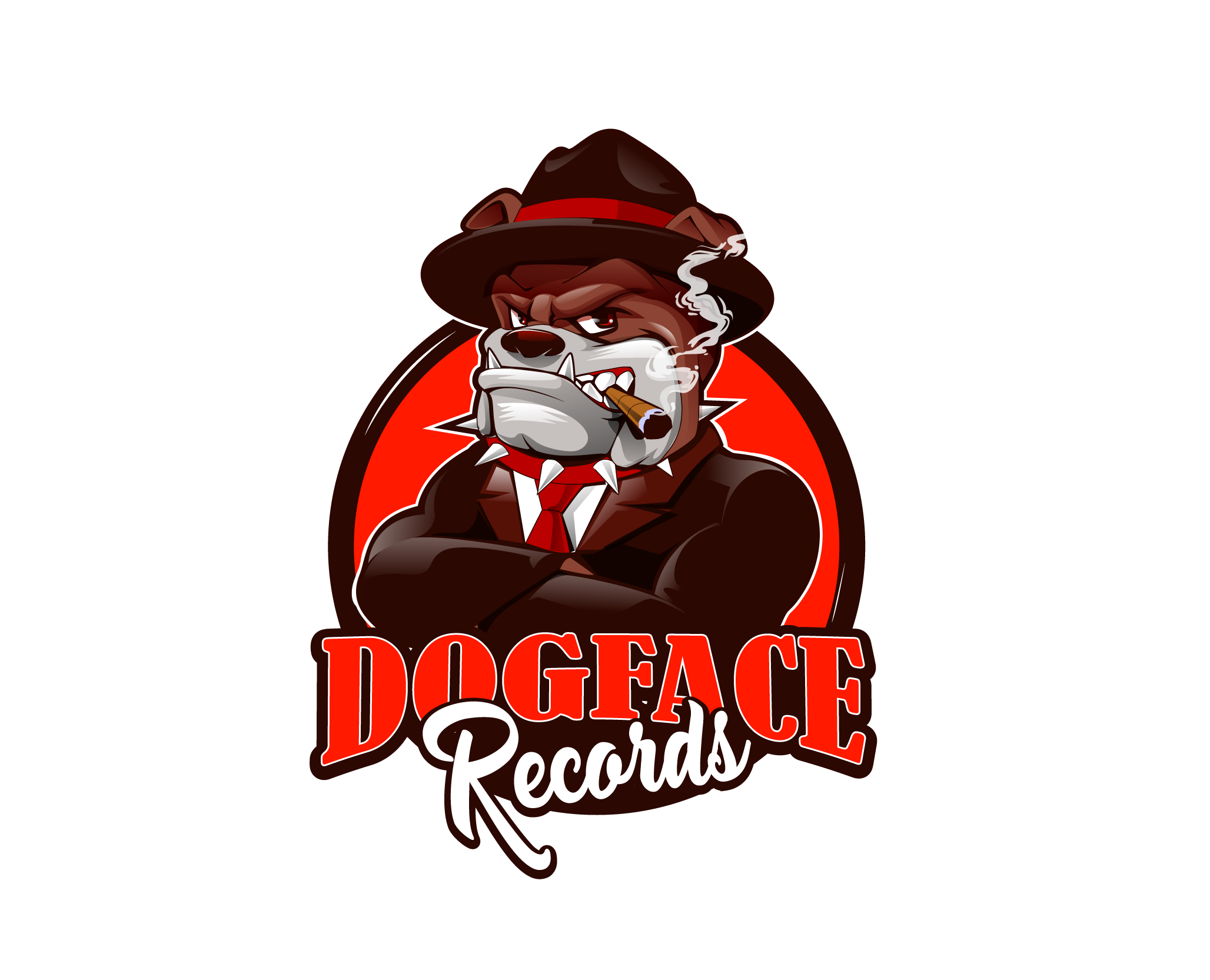 Black America Unwittingly Provided the Soundtrack to Its Own Displacement 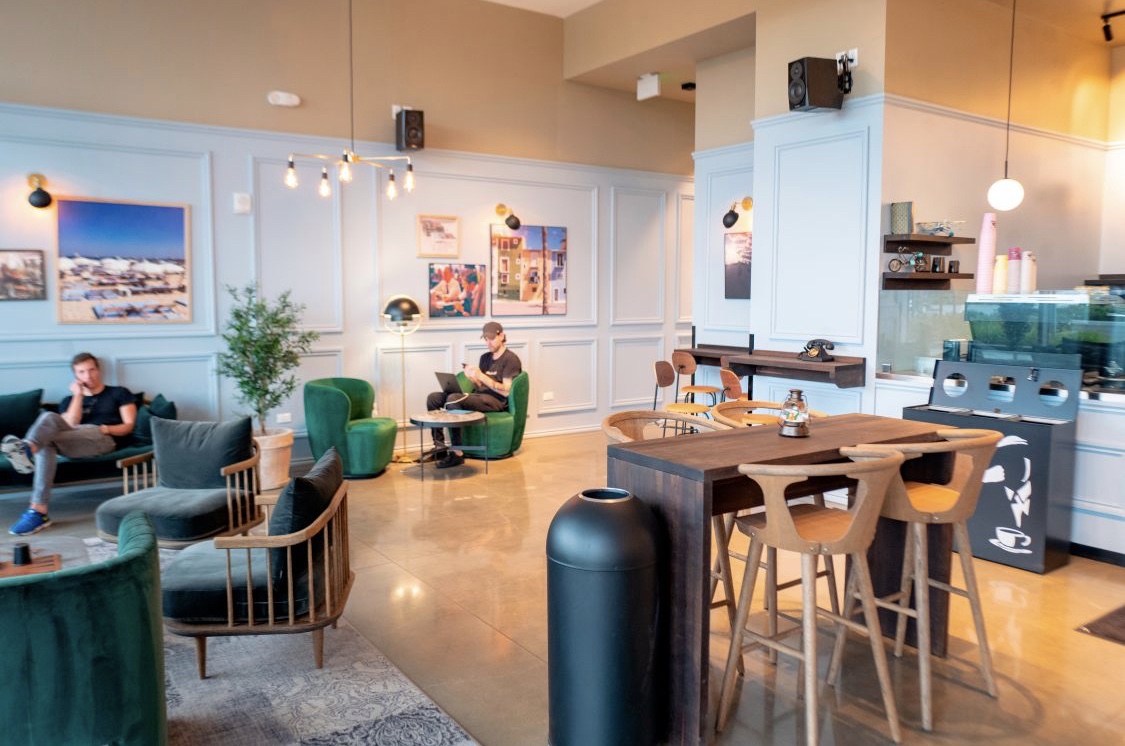 While working from a coffee shop here in Portland, Oregon, I spotted a college student wearing a Nas t-shirt and reading Hanif Abdurraqib’s book Go Ahead In the Rain, about A Tribe Called Quest. (You can read an excerpt here.) Portland has been called the whitest city in America, and there was one person of color in this coffee shop. Shop staff frequently play R&B, Fugees, and beat tapes here, which keeps me coming back, but any longtime Portlander is aware of the way Black art frequently decorates our city’s white spaces, especially in neighborhoods where gentrification has ousted longtime Black residents. By chance, I was reading Tre Johnson‘s piece in Slate, “Heard but Not Seen.” Its subhead is “Black music in white spaces.” While visiting New Orleans, Johnson disturbed by how the music that captures the Black American experience now plays in the kinds of white restaurants, coffee shops, and spaces, where people of color are few, and where it embodies displacement.

A white friend said that Black culture is American culture, and that the two are, as a result, linked. True. And yet that’s what makes it all the more painful to find myself in mostly white spaces with their Black soundtracks, doing something intimate like eating with a friend, doing something public like shopping or working out—always in a place that’s using that music not only to create a vibe but a communal experience for their customers. The music’s been recycled for consumption, with little care for the context of this consumption. Embracing Black music is not the same as embracing Black people, after all, no matter how often our music is created with a specific gaze toward our experience. How many times, while our music plays, have one of us been dismissed, followed, or harassed in these spaces? What was playing when those two brothers were being kicked out of a Philadelphia Starbucks? On the loudspeakers and PA systems in stadiums, as hip-hop music blasts to keep the crowd hyped, and celebrate big plays, Black men and women tie on aprons and stand behind concession stands, walk the rows and aisles, sweep the floors—even as a nation denounces players’ rights to kneel in protest. It’s as if the music gets to stand in for us. Increasingly we’re in the background as our music is pushed to the fore.

My nana, Alice, and her best friend Ms. Sarah were two Black women among many who worked the assembly line at a General Motors factory back in Trenton, New Jersey. They wore their bodies down making cars that it would take them years to afford themselves, and I imagine them singing Tina, Aretha, the Supremes to get through hourslong shifts. How those anthems of Black homes, Black marriage, Black communities, Black love, Black sex, Black strength fell in lockstep with their lives! Now that’s all been replaced; the factories and homes and communities have gone away, often literally replaced by boutiques and upscale restaurants and Flywheels. Yet the music remains. As Tina, Aretha, and the Supremes have been replaced by Rihanna, Cardi, and Beyonce, so have the bodies. I once spent a summer as a high schooler working alongside Nana; now I’m an adult in the city, a Black man pedaling in the dark, alone with these rows of white bodies and Lizzo’s joyous, lonely voice.

This site uses Akismet to reduce spam. Learn how your comment data is processed.